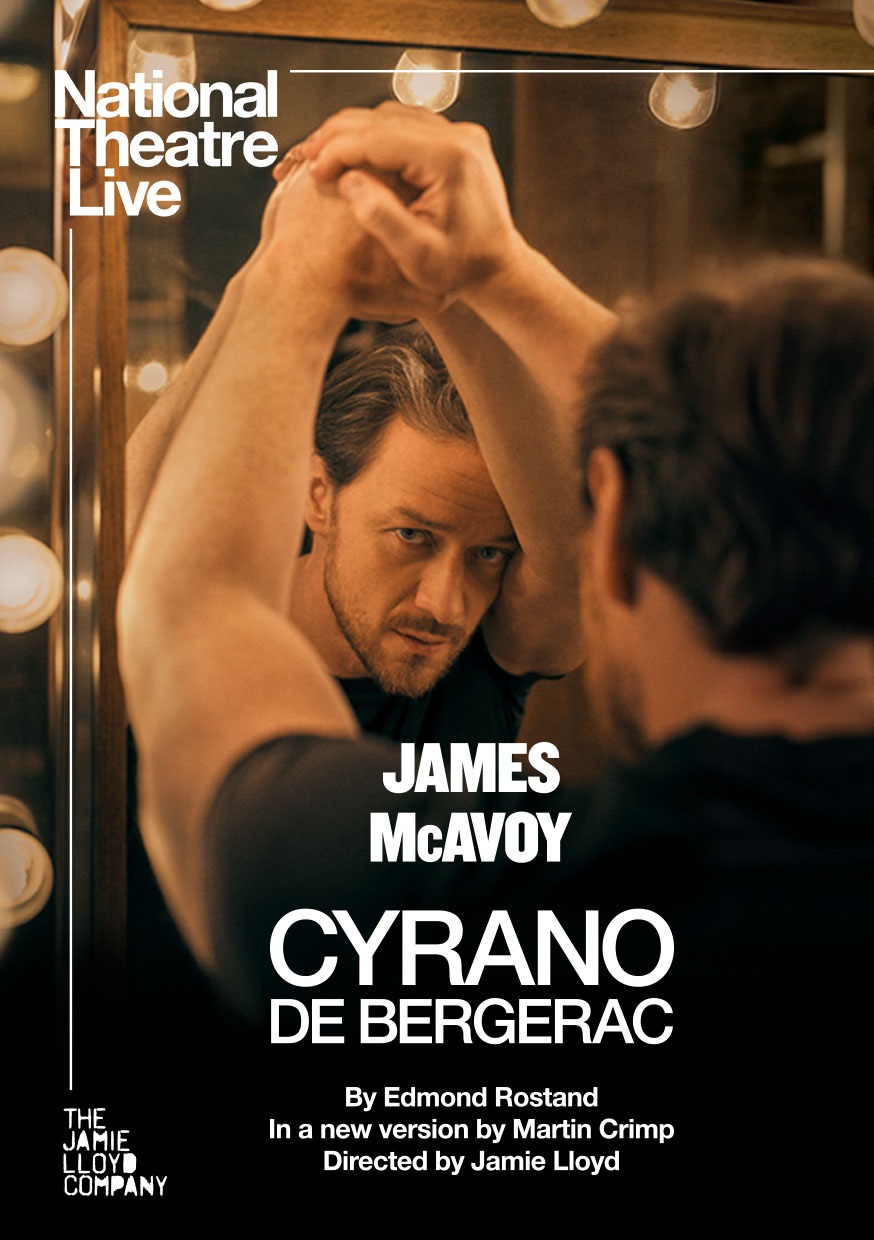 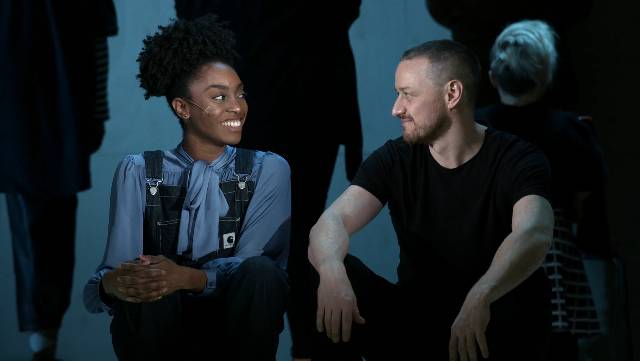 James McAvoy (X-Men, Atonement) returns to the stage in an inventive new adaptation of Cyrano de Bergerac, broadcast live to cinemas from the West End in London.

Fierce with a pen and notorious in combat, Cyrano almost has it all -if only he could win the heart of his true loveRoxane. There’s just one big problem: he has a nose as huge as his heart. Will asociety engulfed by narcissism get the better of Cyrano -or can his mastery of language set Roxane’s world alight?

Edmond Rostand’smasterwork is adapted by Martin Crimp, with direction by Jamie Lloyd(Betrayal). This classic play will be brought to lifewith linguistic ingenuity to celebrate Cyrano’s powerful and resonant resistance against overwhelming odds.
Read More