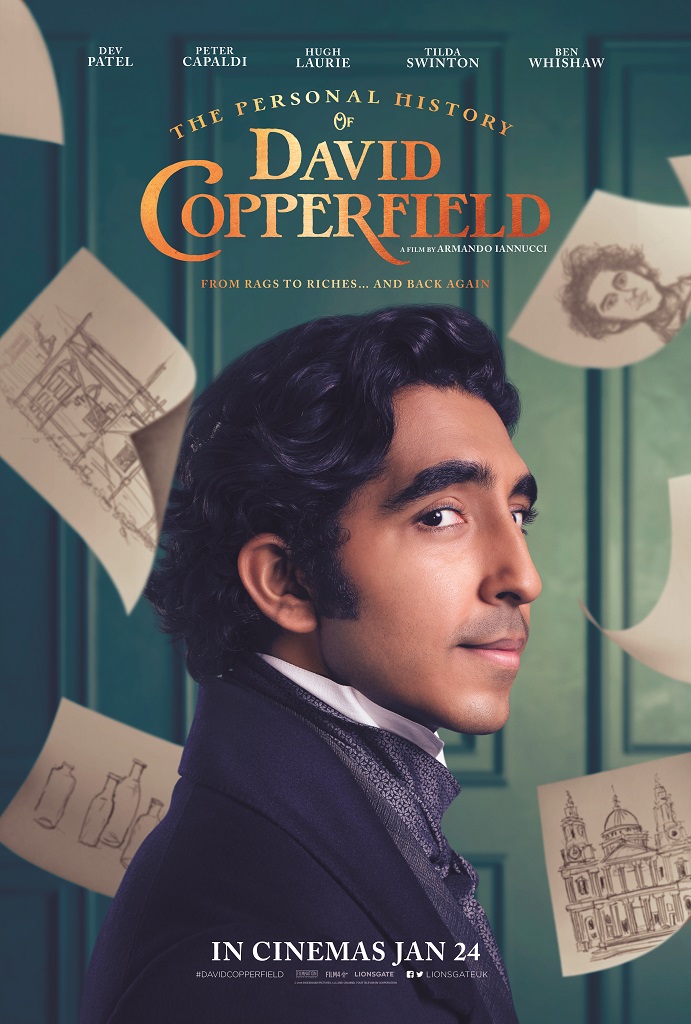 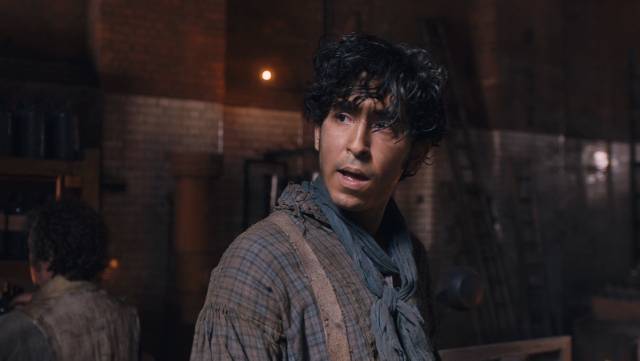 The Personal History Of David Copperfield

THE PERSONAL HISTORY OF DAVID COPPERFIELD re-imagines Charles Dickens' classic ode to grit and perseverance through the comedic lens of its award-winning filmmakers- giving the Dickensian tale new life for a cosmopolitan age with a diverse ensemble cast of stage and screen actors from across the world. Emmy® winners and Oscar® nominees Armando Iannucci (IN THE LOOP, THE DEATH OF STALIN, HBO'S "Veep") and Simon Blackwell (IN THE LOOP, HBO'S "Succession") lend their wry, yet heart-filled storytelling style to revisiting Dickens' iconic hero on his quirky journey from impoverished orphan to burgeoning writer in Victorian England.
Read More