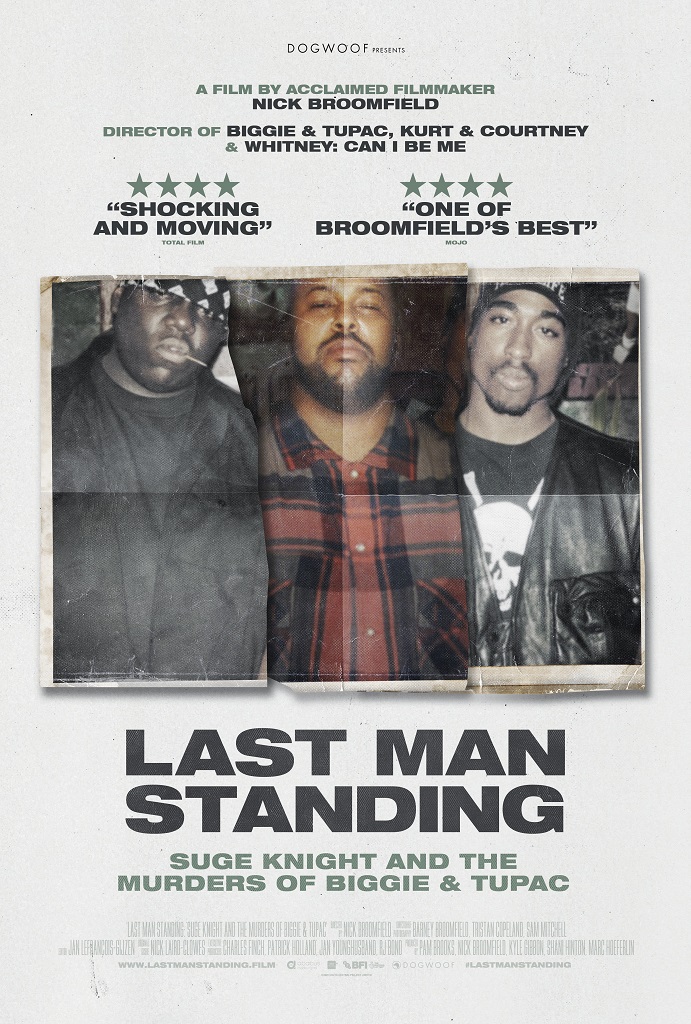 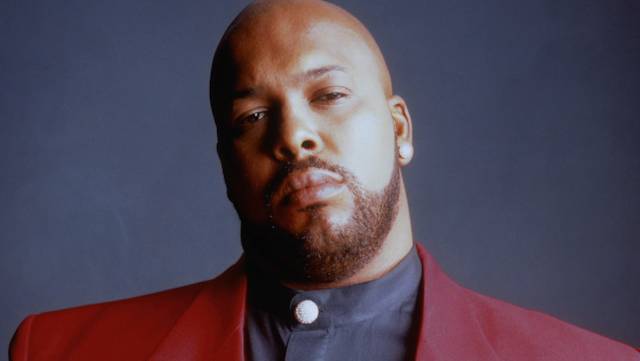 People have only now started talking since Suge commenced his 28-year sentence and the film comes up with new evidence showing the involvement of the LAPD in these murders and their attempt to conceal evidence.

Suge Knight, the former CEO of legendary rap music label Death Row Records was recently sentenced to 28 years imprisonment for manslaughter in a long line of violent crimes not typically associated with a highly successful record executive. This film takes a look at Death Row and how L.A.’s street gang culture had come to dominate its business workings as well as an association with corrupt LA police officers who were also gang affiliated. It would be this world of gang rivalry and dirty cops that would claim the lives of the world’s two greatest rappers, Tupac Shakur and Biggie Smalls.
Read More