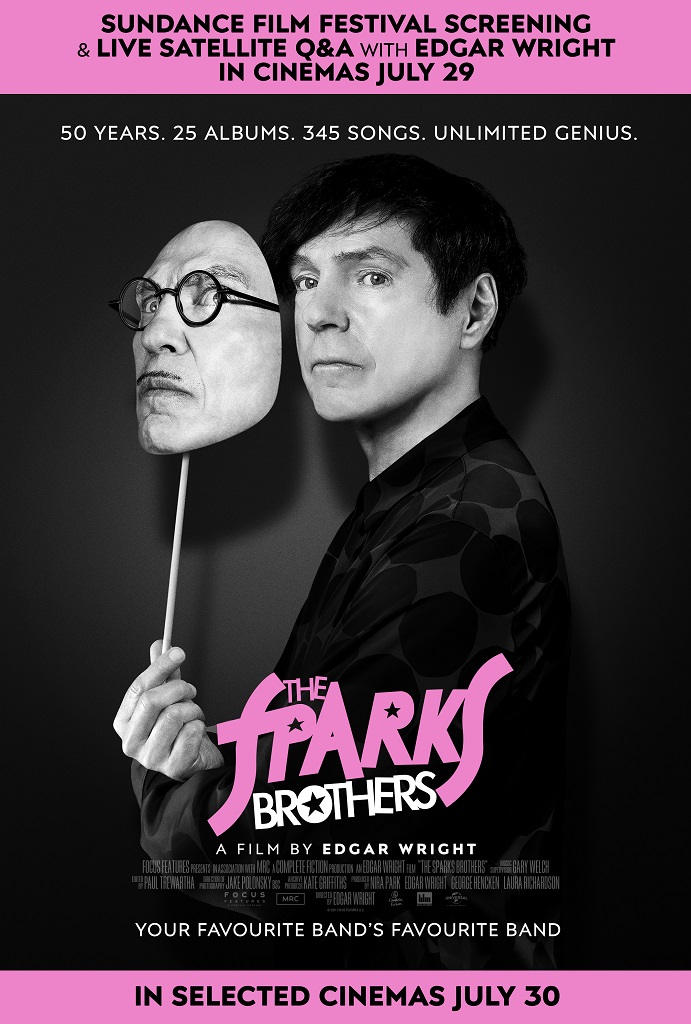 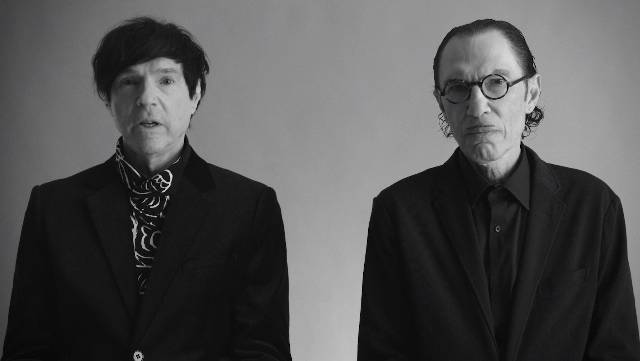 Directed by Edgar Wright, "How can one rock band be successful, underrated, hugely influential, and criminally overlooked all at the same time? Take a musical odyssey through five weird and wonderful decades with brothers Russell & Ron Mael, celebrating the inspiring legacy of Sparks: your favourite band's favourite band."

The Sparks Brothers will premiere at this year’s Sundance London on July 29th, complete with consecutive screenings of the film in multiple cinemas across the UK and followed by a filmmaker Q+A simultaneously broadcast from the London premiere.
Read More
Please select a venue to view show times.