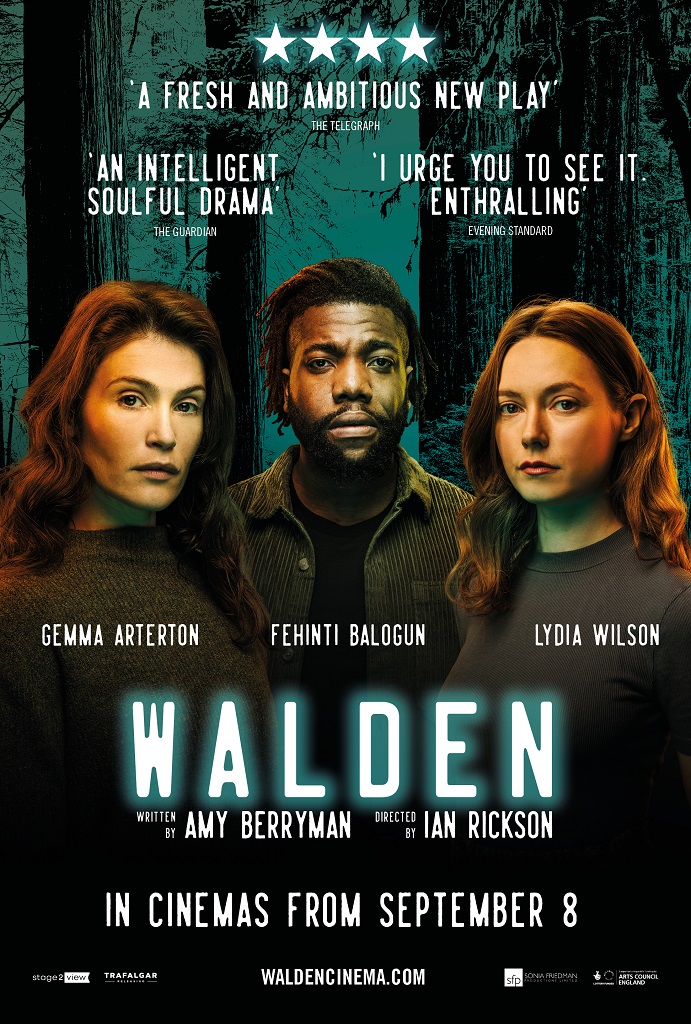 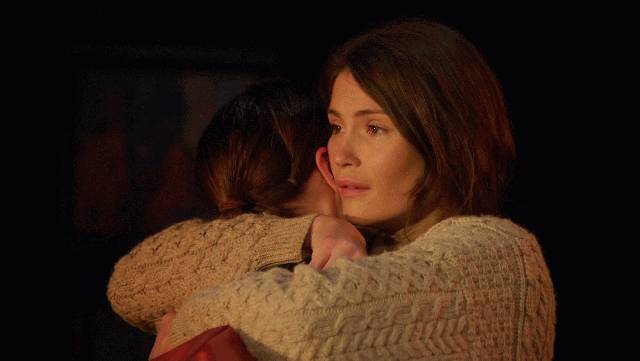 Walden is a ‘fresh and ambitious’ (★★★★Telegraph) debut play by Amy Berryman, starring Gemma Arterton (Quantum of Solace), Fehinti Balogun (Juliet, Naked) and Lydia Wilson (The Duchess of Malfi). Filmed for the big screen at the Harold Pinter Theatre in London’s West End, director Ian Rickson’s ‘compelling’ (Independent) production ‘bursts with big ideas’ (Evening Standard).After returning from a year-long Moon mission, Cassie, a NASA botanist, finds herself in a remote cabin in the woods, where her estranged twin sister, Stella, a former NASA architect, has found a new life with climate activist Bryan. Old wounds resurface as the sisters attempt to pick up the pieces of the rivalry that broke them apart.
Read More