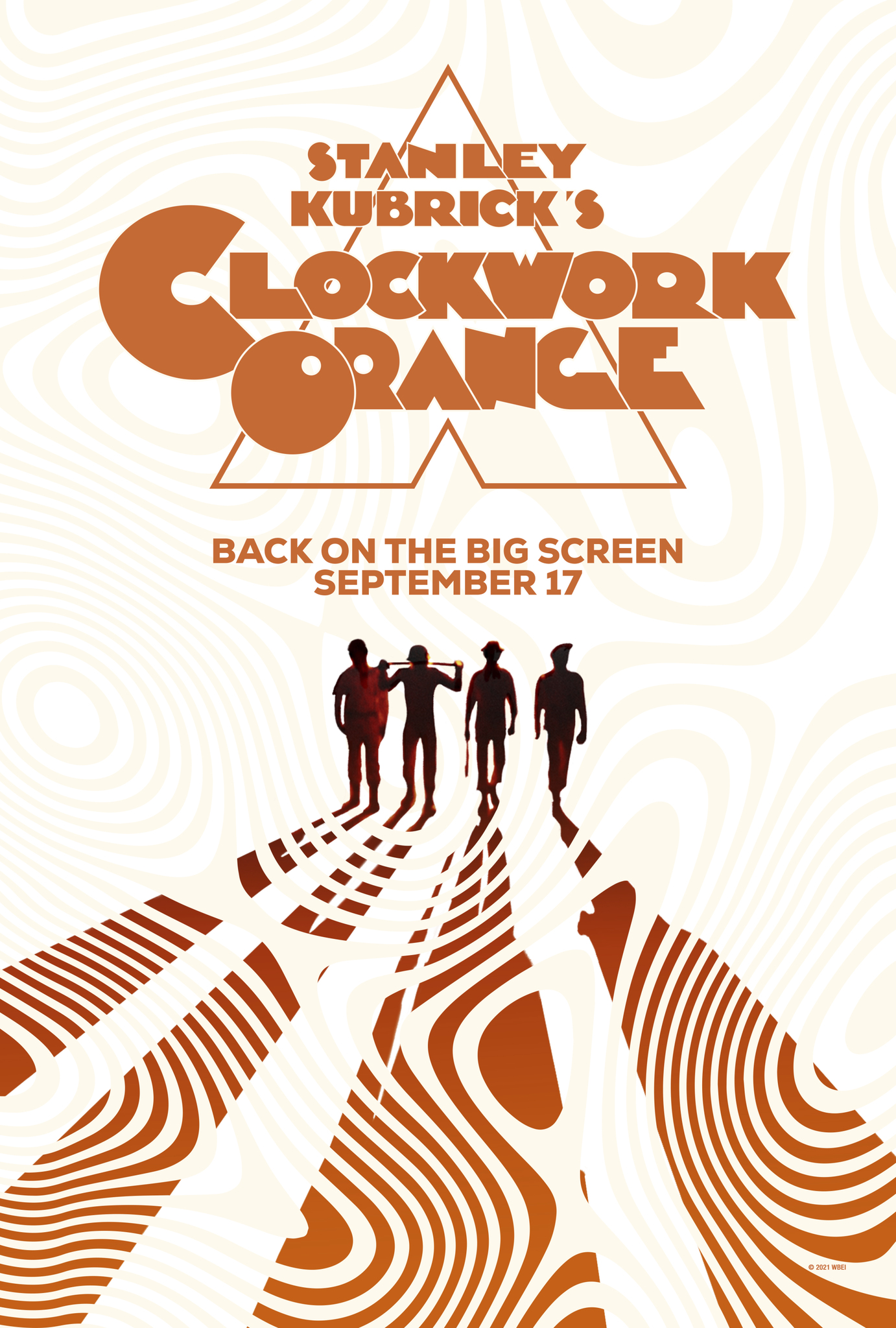 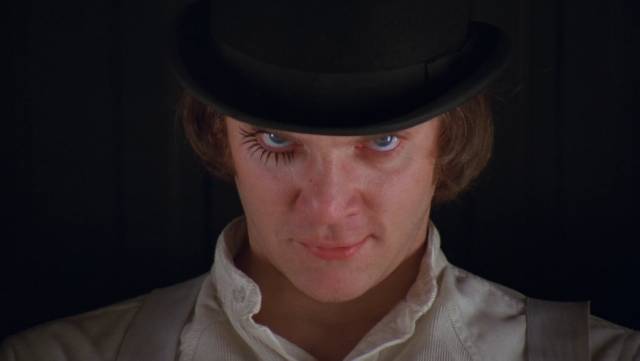 Set in a flamboyantly stylised near-future where gangs of disenfranchised teenagers indulge in narcotic cocktails and revel in acts of ‘ultraviolence’, the film centres on Alex (McDowell) and his band of droogs.