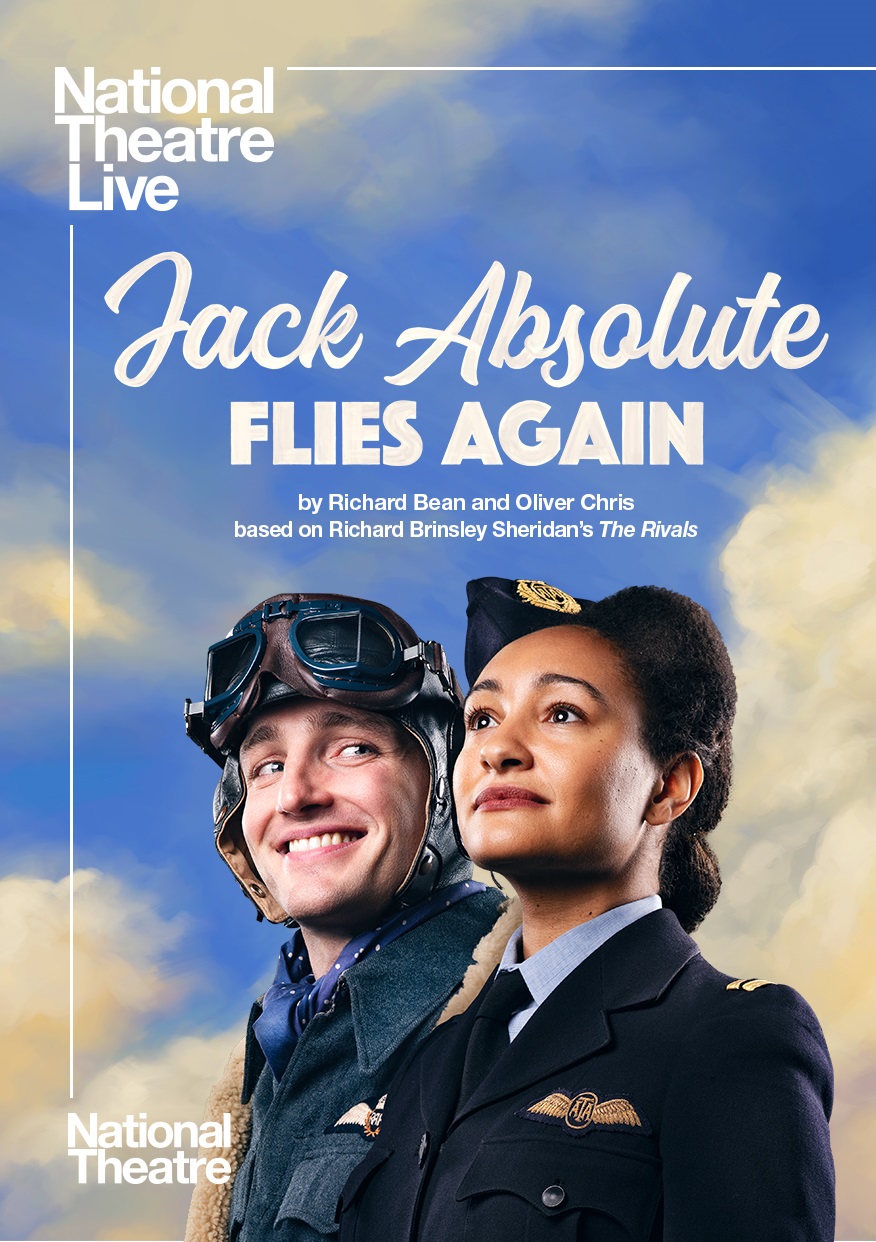 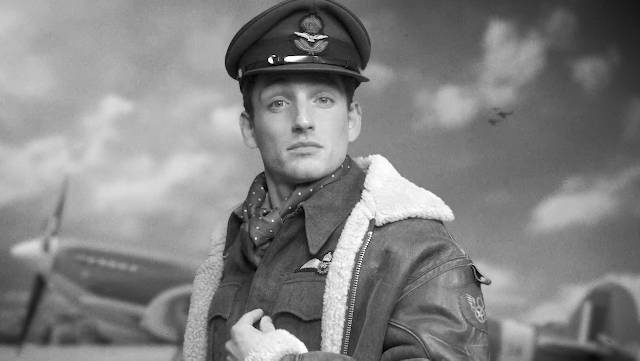 This show has been filmed in front of a live audience.

After an aerial dog fight, Pilot Officer Jack Absolute flies home to win the heart of his old flame, Lydia Languish. Back on British soil, Jack’s advances soon turn to anarchy when the young heiress demands to be loved on her own, very particular, terms.

‘One of the funniest productions in the National’s history.’ Guardian on One Man, Two Guvnors.
Read More
Please select a venue to view show times.