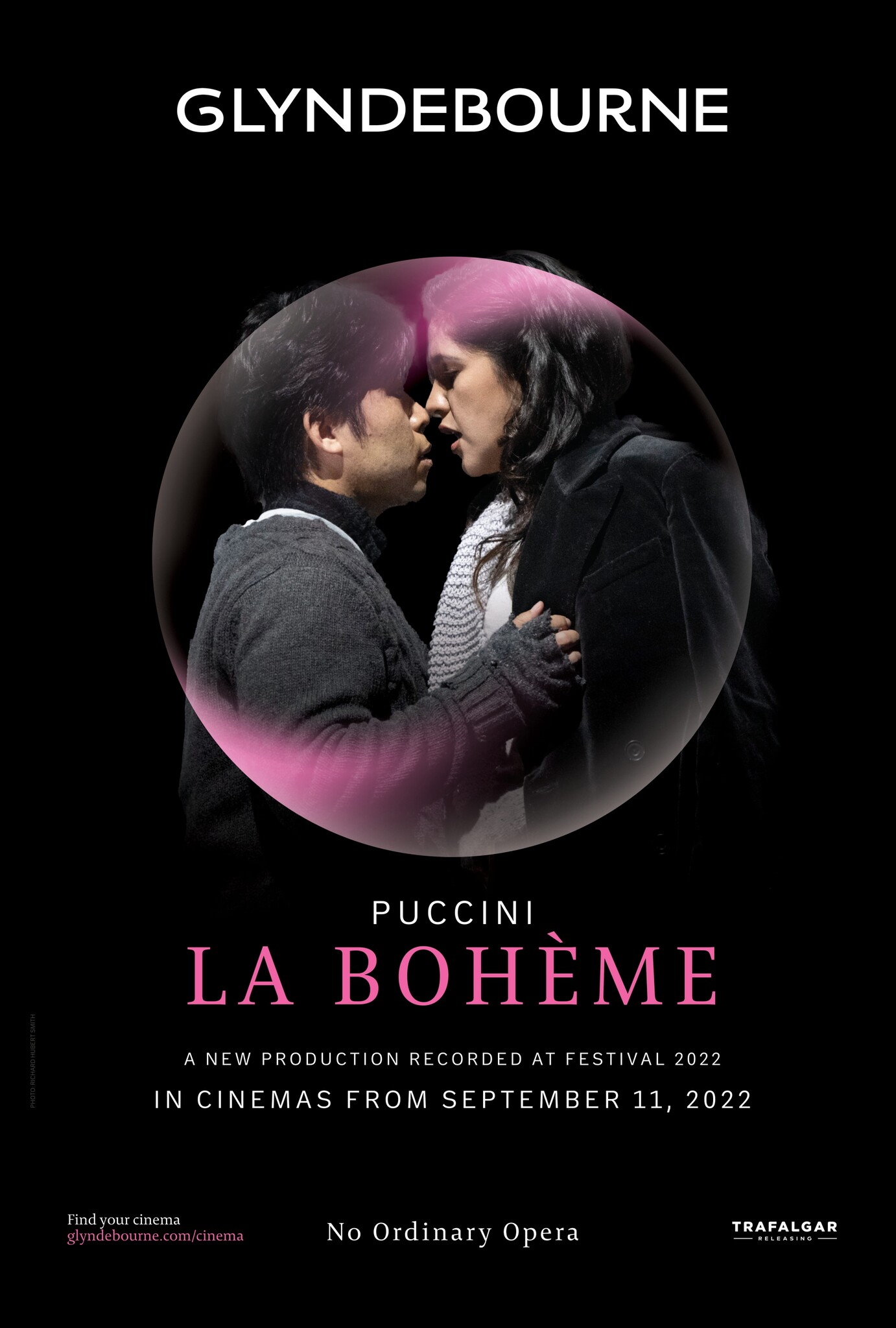 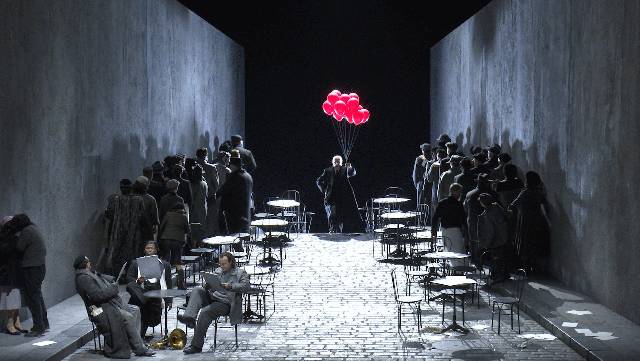 In La Bohème Puccini elevates ordinary people to the level of the extraordinary, the tragic, the timeless – transformed by a score that has seduced generations of audiences. Fresh from Festival 2022, Glyndebourne’s new five-star production is ‘a masterpiece in monochrome’ (The Arts Desk). With a ‘megawatt Mimì’, director Floris Visser delivers a ‘fresh take' on one of the greatest operas of all time (The Times). When seamstress Mimì meets the struggling writer Rodolfo they are instantly drawn together. But Paris is a city of hardship as well as love, as the two young Bohemians and their friends soon discover.