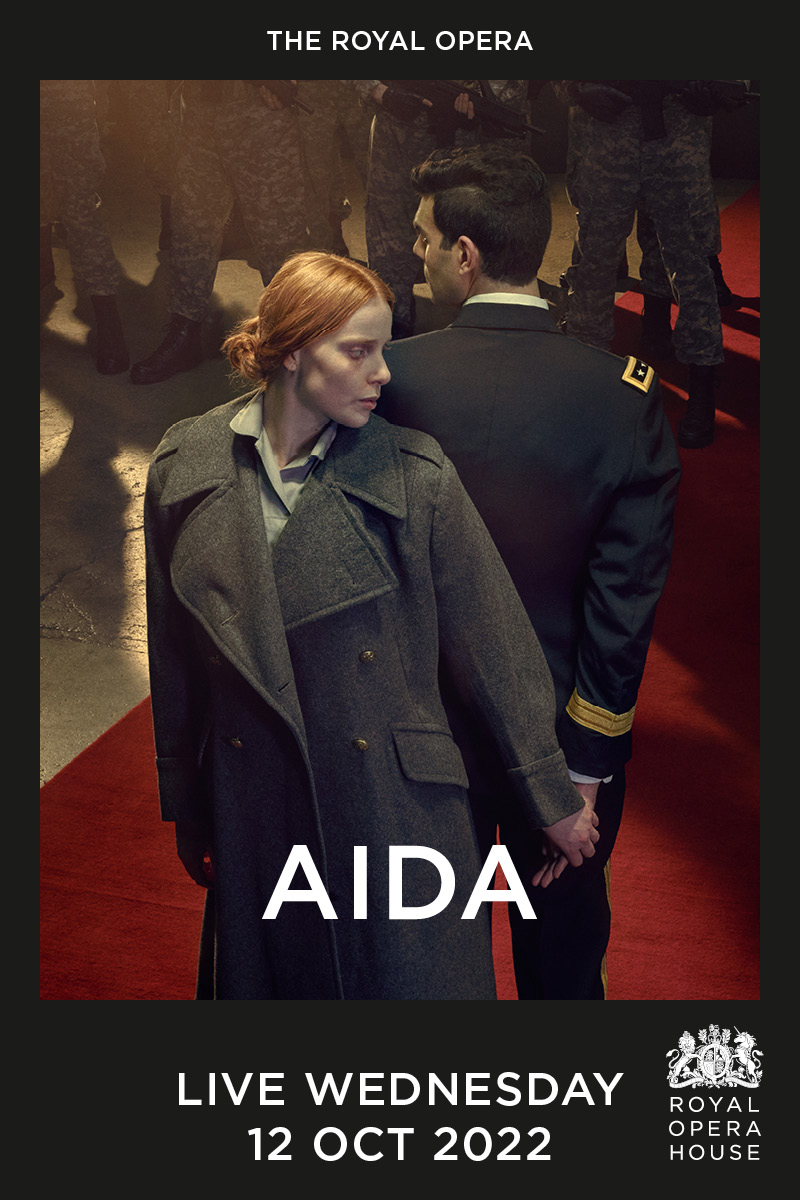 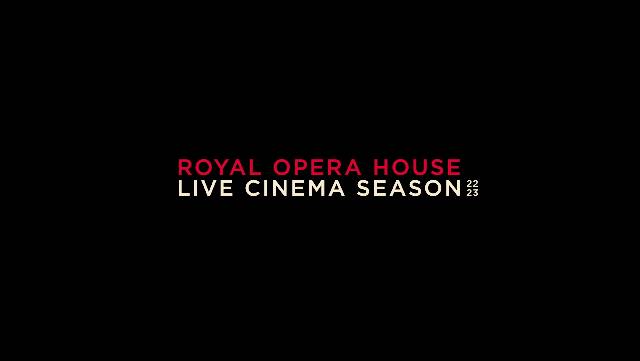 Princess Aida has been kidnapped: a valuable prize in a war between Egypt and Ethiopia. Meanwhile, the ambitious soldier Radames wrestles with his feelings for her. As they draw closer together, each must make an agonizing choice between their loyalty to home, and their love for each other.