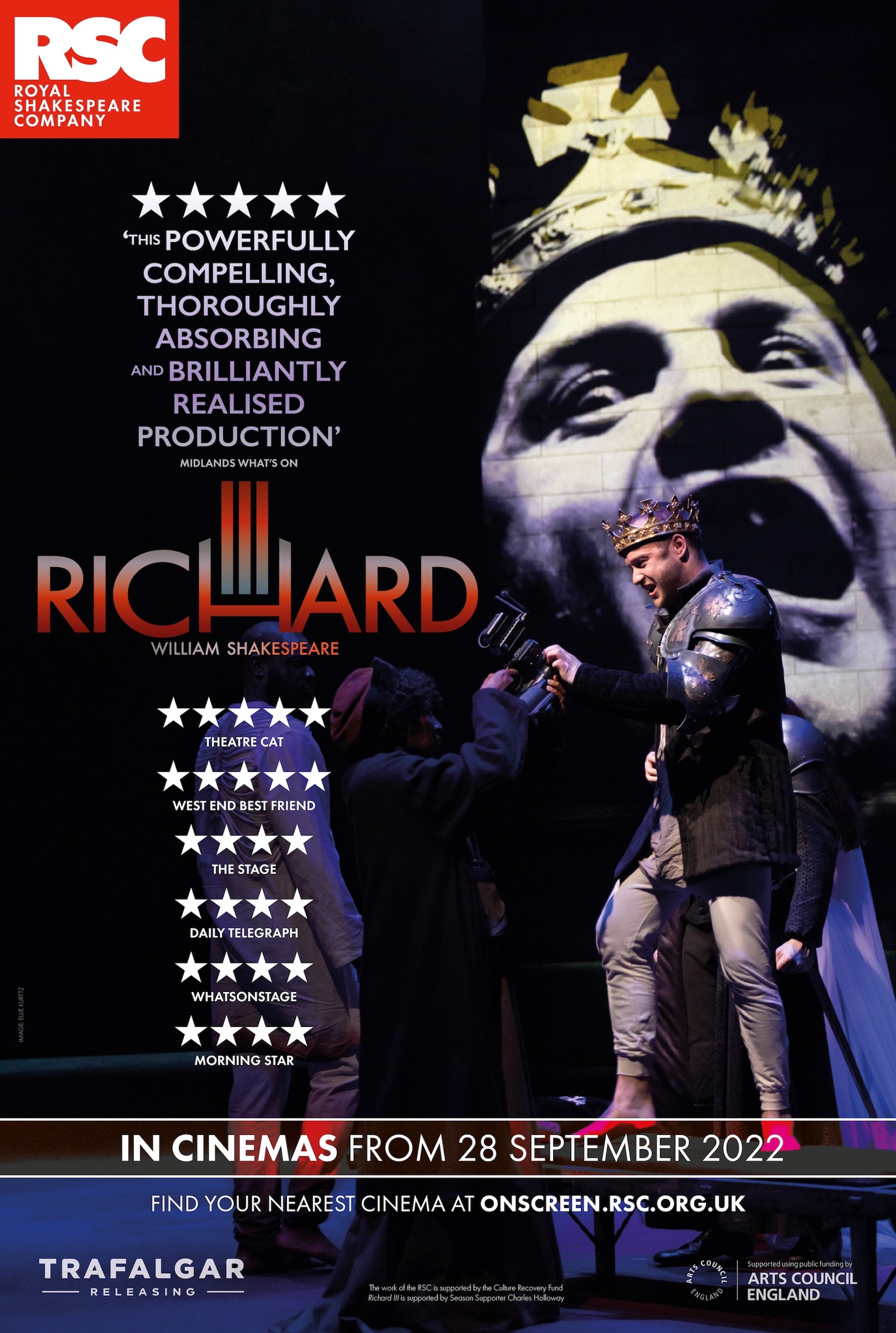 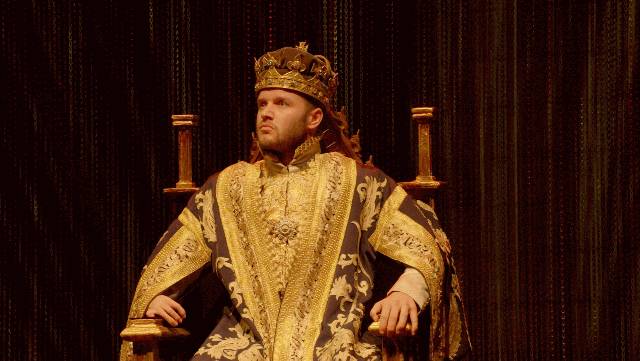 Young Richard of Gloucester uses the chaos of the Wars of the Roses to begin his unscrupulous climb to power in this classic Shakespearean history of a king in the throes of jealousy and murder. Despite being manifestly unfit to govern, he overcomes each obstacle in his way to seize the crown, as King Richard III. But as those around him turn against him, and as his plans begin to unravel, where else can he turn as the Lancastrian opposition returns to drag the country into battle once more and put an end to Richard’s tyrannical rule. Richard IIIis a savagely comic analysis of the exercise of power, reminding us of the dangers of tyranny and our duty not to letit go unchecked.
Read More
Please select a venue to view show times.