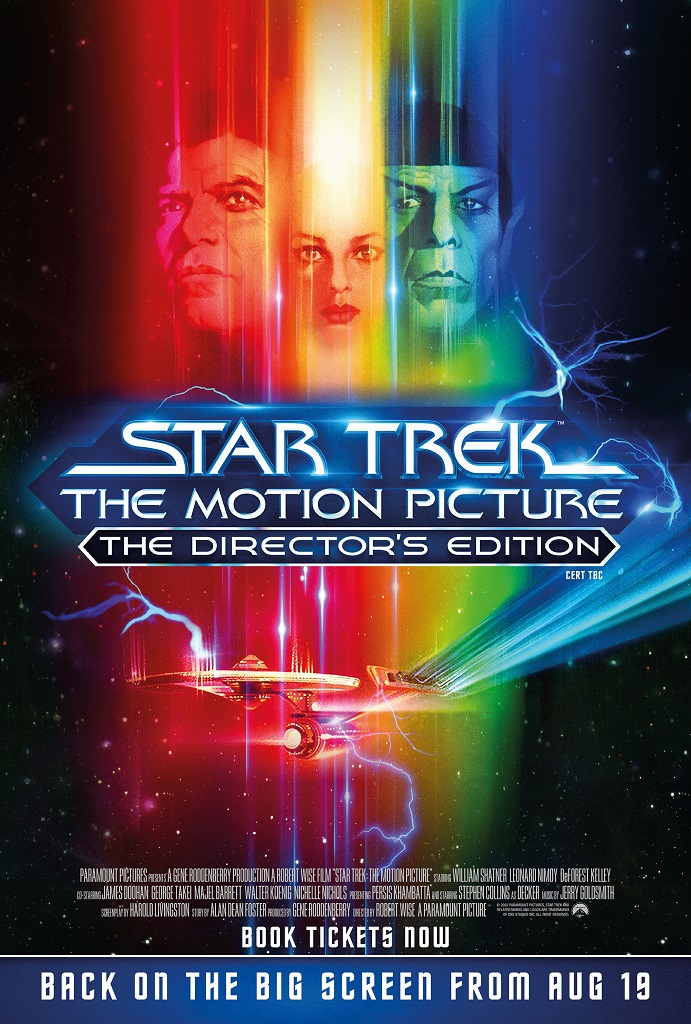 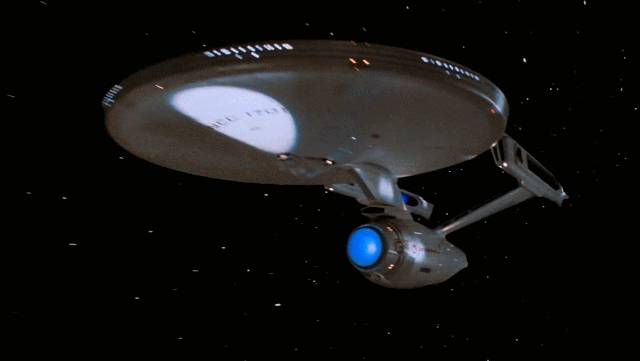 In 2001, director Robert Wise revisited the film to refine the edit and enhance the visual effects. His updated vision was released on DVD in standard definition and embraced by fans but has never been available in higher definition until now.

Meticulously assembled and restored by producer David C. Fein with restoration supervisor and assistant to Robert Wise, Mike Matessino, both of whom originally collaborated with Wise, the film has been prepared for presentation in 4K and a new powerful and immersive Dolby Atmos® soundtrack. Fein and
Matessino assembled a team of special effects experts, led by returning visual effects supervisor Daren R. Dochterman, and utilized the extensive resources in the Paramount Archives to recreate the effects. After more than six months of painstaking work, the updated movie looks and sounds better than ever while staying true to Wise’s original intention.
Read More
Please select a venue to view show times.